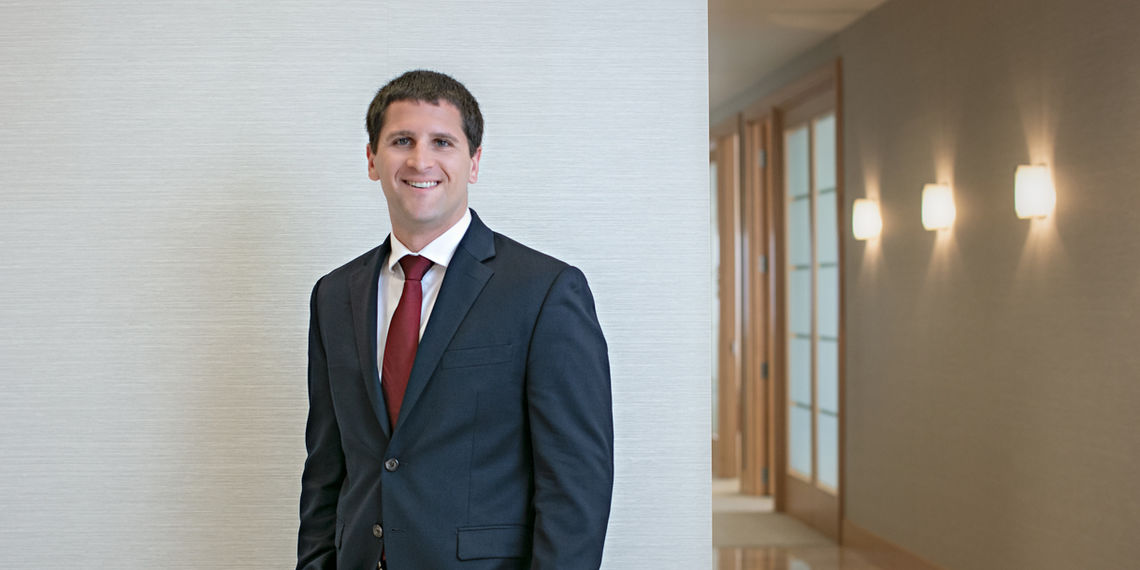 Nick brings to his practice trial and trial-prep experience as well as the writing and research skills that are needed to effectively analyze and litigate a case. In prior practice, Nick worked at a regional defense firm, during which he conducted arbitrations, took and defended depositions, and prepared motions before state and federal Pennsylvania courts. Before coming to Conrad O’Brien, Nick clerked for the Honorable Robert F. Kelly, United States District Court for the Eastern District of Pennsylvania, where he researched and assisted in drafting memoranda and orders on a variety of issues under federal and state law, including in the areas of Title IX, employment litigation, insurance coverage, ERISA, Second Amendment rights, civil rights litigation, personal injury, and various other matters under the Federal Rules of Civil Procedure and Federal Rules of Evidence.

Key member of the Title IX and campus disciplinary practice group where he represents college students and professors nationwide who are subjected to campus disciplinary proceedings or who have been disciplined by their colleges for alleged sexual misconduct or alleged code of conduct violations following such proceedings, and bringing litigation when resolution cannot be reached. Nick is responsible for:

Outside of the office, Nick roots passionately for all of the Boston sports teams. He also enjoys running, playing tennis, and playing golf.