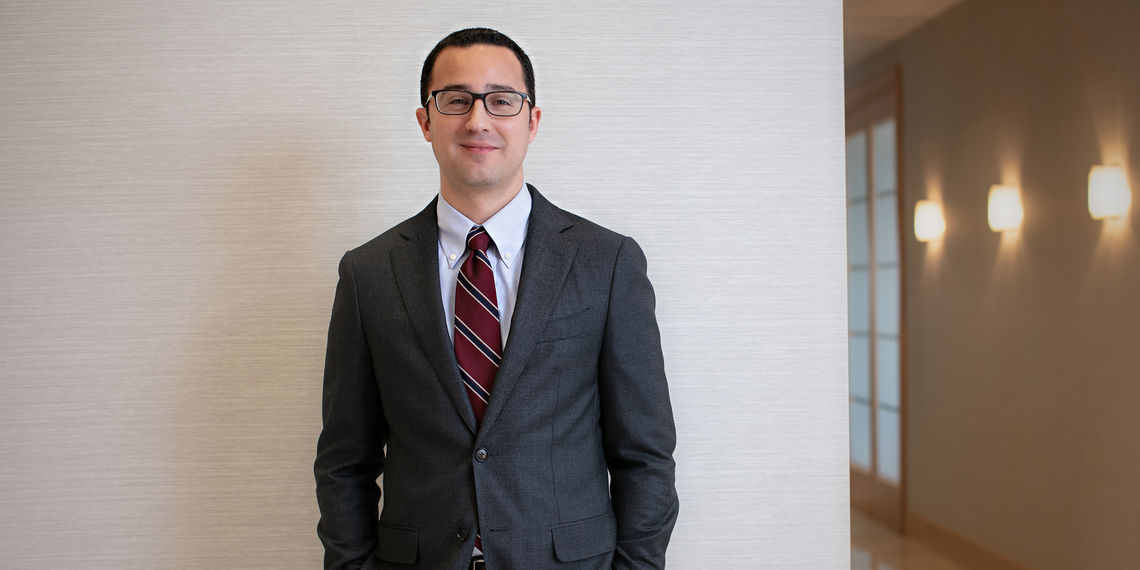 Andrew Gallinaro’s specialty is the truly complex commercial case. While the breadth of Andrew’s experience encompasses a broad spectrum of commercial specialties and sub-specialties, the common core of his practice is his ability to make sense of, and make simple, his clients’ most complicated cases, leading to exceptional results.

Andrew’s written and oral advocacy skills have won praise from judges and colleagues, and his persistence in seeking clarity and solving problems is an asset to every case he works on. For example, he was brought into an ongoing litigation involving dozens of defendants against whom a plaintiff sought to claw back a $14 million judgment by claiming priority to the litigation proceeds based on a rarely cited provision of the Uniform Commercial Code. Although at the initial pleading stage the existing defendants unsuccessfully argued that the plaintiff’s cause of action failed as a matter of law, Andrew dug deeper to unearth winning arguments that had been overlooked by the parties and was able to obtain a complete dismissal of plaintiff’s claims on summary judgment.

Andrew’s work has also made an impact beyond the case. Acting on behalf of a court-appointed receiver in a massive consumer fraud case, Andrew developed a compelling case against a significant regional bank, which garnered the attention of the Office of the Comptroller of the Currency (OCC). Armed with the record developed in the case, the OCC forced the bank to create a victim fund in excess of $150 million, the distribution of which was overseen by the receiver with Andrew’s assistance to achieve a nearly 100% rate of recovery for victims.

Firm Leaders Are Worried About a 'Lost Generation' of Young Lawyers

Andrew is an avid Patriots fan and keeps busy with his family of three children.