Lou Fryman retired on May 31, 2019 after 57 years of practice, teaching, and community leadership.

He began his practice with his brother-in-law, the Honorable Edward R. Becker, Chief Judge of the Third Circuit Court of Appeals (now deceased), at the firm of Becker, Becker, and Fryman for twenty years. Lou then joined Fox Rothschild where he practiced for twenty-six years. He joined as Chief of Litigation, was Managing Partner, and eventually became Chairman of the firm. As a result of mandatory retirement, he was welcomed to Conrad O’Brien, where he has practiced for the past eleven years.

He has been an extraordinary example to members of the Bar, and a recognized and devoted leader in his community. 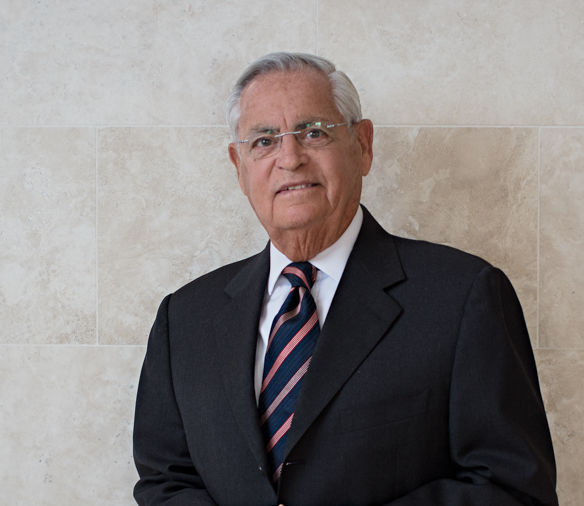